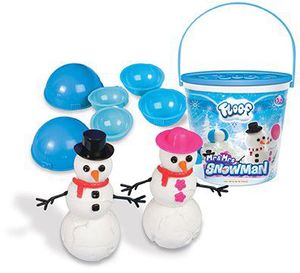 We have a big bin of arts and crafts supplies at our house, including lots of modeling substances – clay, playdough, sand – which are all used on a regular basis for hands-on sensory play. When we got the opportunity to try out the newest product called Floof, my children couldn’t wait for it to arrive.
Floof, or “Indoor Snow,” the newest from Play Visions (maker of Sands Alive!), is a safe, water-soluble and non-toxic play substance. The pure white moldable compound “looks like snow, feels like marshmallows, molds like clay, and can be reused every single day” according to Play Visions. It is very light with a smooth, soft surface, and easy to mold/shape.

Another great feature of Floof that I appreciate is how easy it is to clean up. The compound mainly stays in pieces big enough to pick up, but a damp paper towel cleaned up anything else left behind. Play Visions has created several cute playsets for Floof, including Mr. and Mrs. Snowman, Polar Babies, Snowball Maker, S’more Party and Sunny Day Cloud. 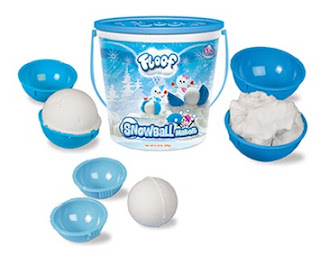 The Floof set we got to try out was the snowball maker it comes in a plastic, airtight bucket, complete with 120 grams of Floof my kids loved this stuff it keep them busy and entertainment for a while this is a prefect gift for your kids this holiday season and it not that costly you will definitely get your money's worth out of watching how much fun they get out of it get yours now at http://www.playvisions.com/prod-18-1-716-197/snowball-maker.htm

Posted by highligthtsbyhaley at 11:48 PM

Email ThisBlogThis!Share to TwitterShare to FacebookShare to Pinterest
Labels: review 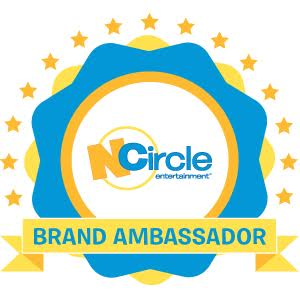